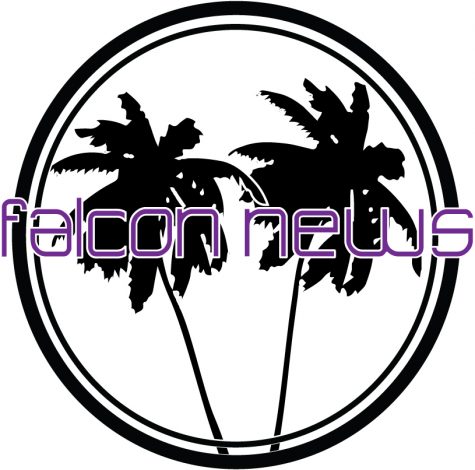 This is a FIRST!

Ever since covid, ASB has been trying to host an event. It took a long time to plan one and follow all the guidelines, but they were finally able to pull it off. With all of the covid restrictions, they had to think “outside the box” to plan a safe event, which was held outside.

In addition, they had many enjoyable activities. “Laser tag was super fun!” (Jared Coronel, Gr. 7) “There’s fantastic music in the background.” (Autumn Lewiston, Gr. 7) And, many students felt it was a big success. “I love this party so much! It’s so fun!”(Autumn Lewiston)  “This is really fun and worth the 5 dollars!” (Jared Coronel) Mr. Liebentritt summed it up well, “Everybody getting together and socializing is exactly all the stuff we have been missing the past 2 years.”